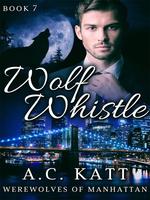 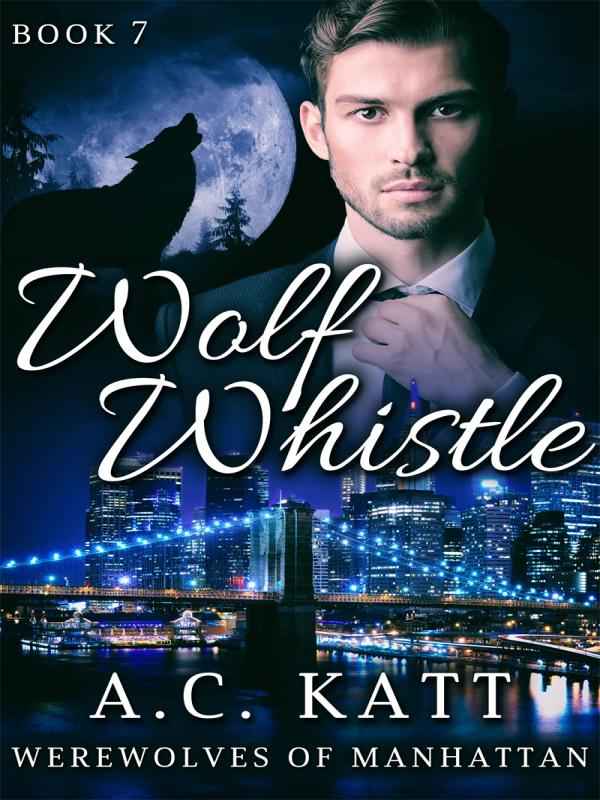 Richard Kerrigan is on the verge of losing hope. Fired from his job for blowing the whistle on a defect that would harm service members if used as designed, he is now blacklisted in the Chicago area. A local Serbian mobster wants Richard and won’t take no for an answer.<br><br>Garou Industries, the loup garou privately owned company, has been searching for Richard to offer him a position in the company as they value having someone with his integrity on staff. Richard relocates to Manhattan to begin his new job and stays with Julien Bellaire, his mentor, who is also Richard’s Mate.<br><br>Before they can settle in, the Serbian mobster turns up dead and a corrupt cop who secretly works for the Serbians comes to New York with trumped up charges to pin the murder on Julio. With over eighty witnesses to Julio being on an airplane at the time of the murder, the cop abandons trying to frame Julio and instead plots to murder Richard. The loup garou request assistance from the Italian mob to protect Richard which comes with some interesting consequences.