/ Realistic Fiction / Working As a Team 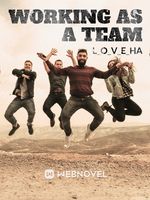 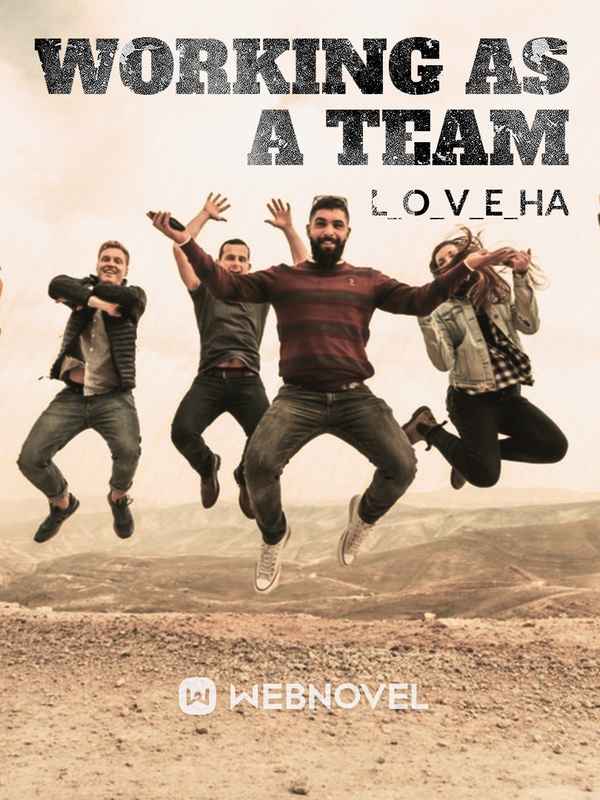 Working As a Team

~A Farmer had three sons. They were strong and hard working. But they could never work together and always fought with each other over small things. All their friends and neighbours made fun of them.

~The father tried a lot to unite them and make them work together, but failed. He now wanted to teach them a lesson . One day he got an idea. He called his three sons and said, "I am giving you a bundle of sticks. Now take out these one by one and break them into pieces. The one who breaks the maximum number of sticks will get a gift from me."

~ All three of them went out and started breaking those sticks. They quickly broke all the sticks and again quarrelling about who broke the sticks first.

~The farmer called them in to and told them that the game was not over yet. "Now you will have to break all the sticks as a bundle and not one by one."
~ They took the bundle thinking that It will be easy task. When each one tried, they could not break the bundle is so strong that we cannot break it."
~Their father said, "What lesson do you lean from this ? You could break each stick but when the sticks were together as a bundle, they became as strong as a team."
" You are aslo like individual sticks, if you are alone, anyone can defeat you but when you stand together as team, you become as strong as that bundle and no one can harm you. "His sons immediately understood and promised never to fight with each other.

•Moral of the story
• When we work together, we can do more than we can do alone
•we should learn to cooperate with others.
•In a hockey or a football team if players pass the ball and play as one team, they team will win.