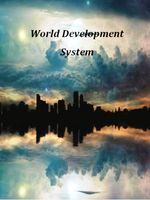 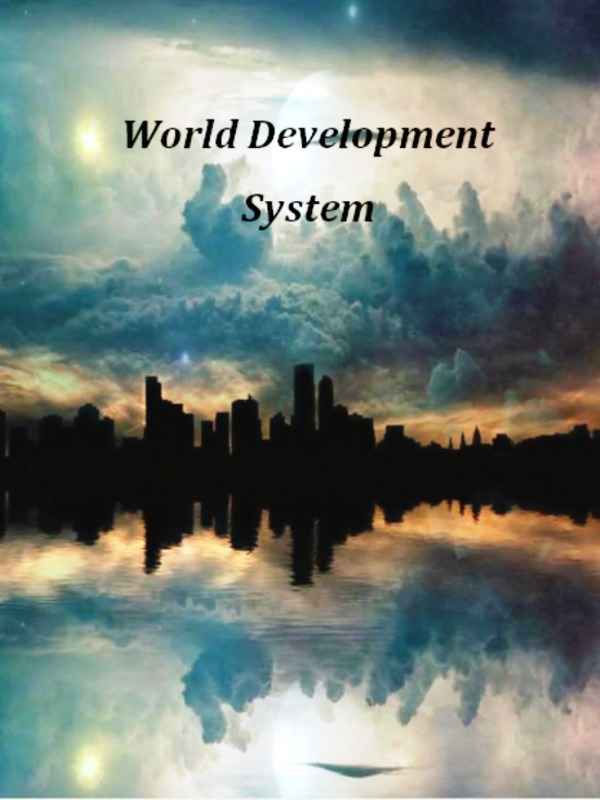 While returning home from a boring day of work, a black hole opened up in front of John and sucked him in.

Before he was floating in the blackhole, a helmet latched on to him. "Uploading A.I under progress...Activating Survival Kit" A weird robotic sound appeared within the conscious of John and suddenly a white energy enveloped him... After opening his eyes, John noticed he was teleported to a whole new world.

A world of magic and he was a user of a system. Arkon, the world John was brought too, was a medieval world which is 10 times bigger than earth. This new world held many new mysteries and this was the beginning of John's adventure.

John will dominate and stir the world with his new system. Old technologies begone and use my advanced techys instead! Ha! you want to hold a politic, economical and military war with me? Sorry but my system is too broken for you all to counter.