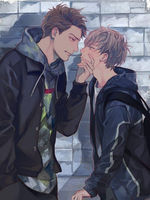 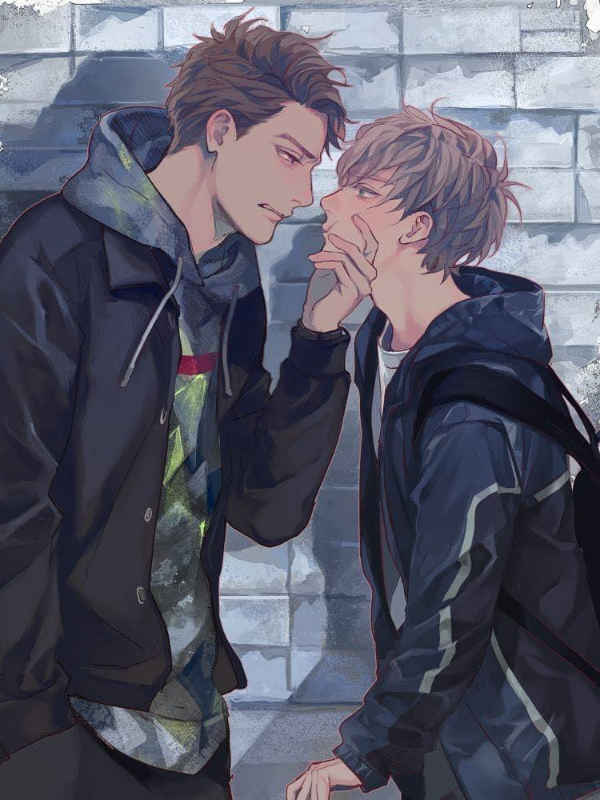 World is full of cruelty

Daisy Jones is the daughter of the world's richest man. And Aaron James. is just a boy whose informations are hidden but only the Jones. Family know about him. He is also the boyfriend of Daisy Jones. Their relationship was great until David Jones , daisy's big brother , came. Who would have thought that David would catch Aaron dating another girl?
Cruelty truths, regrets and changes of heart. Will they have a great ending~