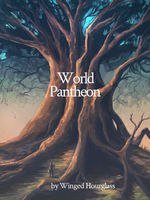 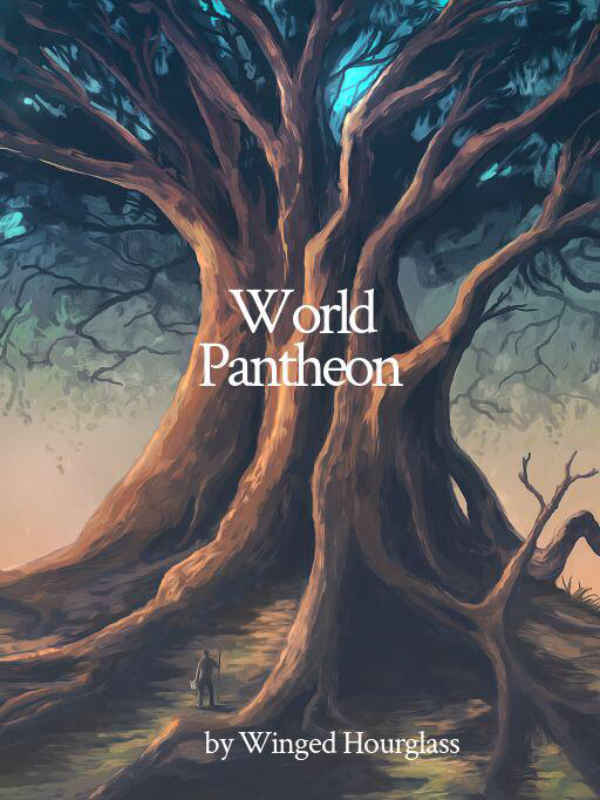 What if one day, all of a sudden, you were given a system that would help you achieve the dreams of all teenage boys. Becoming an OP character, become more attractive and wealthy and of course: have a Harem. Only problem was; you’re gay.

Surprised? As was I! Now I have to live with a kind and generous System (which makes me oddly guilty), and suffer through countless missions in which I have to hit on girls. Ugh.

And so begins my weary life as the only System Wielder in the world, with a System that I have no need for... And my attempts to reform it.