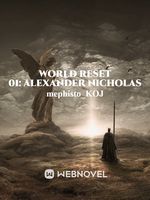 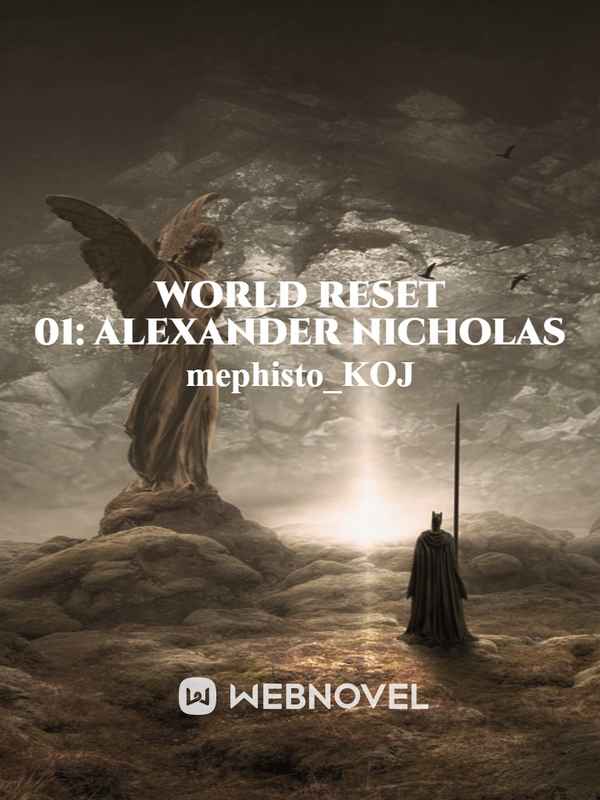 Alexander Nicholas, is a struggling and 16 year old boy who has lived through many hardships, he has always had to worry about many different things, how to keep his grades up and work a part time job to help support his parents, one of the many hardships he has had to face are bullies and everyone treating him like shit. Although he has nothing, no friends, no money and no one he can rely on, he will prove to everyone that he can become someone... or so he thought until the fateful day that the world ended as monsters pushed through to our world through mysterious portals that appeared out of no where. Confused and helpless, Alexander decides that he will fight to survive and grow stronger with the mysterious game like window that appears in front of him at the same time that the earth started shaking as monsters invaded his world.

Follow him as he puts the skills that he learned through many hardships to the test to help him survive.