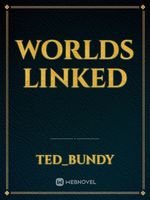 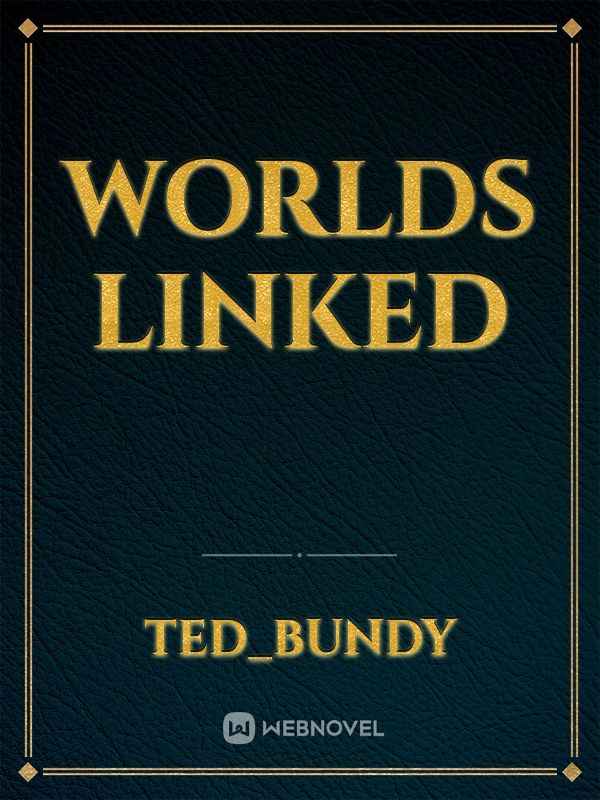 A breach to another world opened in the Australian territory, the breach was held as the property of the Australian government for four years until it was decided that whoever was willing could go through at their own risks, Elliot is one of those to join the first batch of adventurers.