/ Contemporary Romance / Yes, My Best Friend Give Birth To My Boyfriend's Child 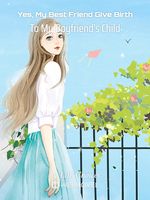 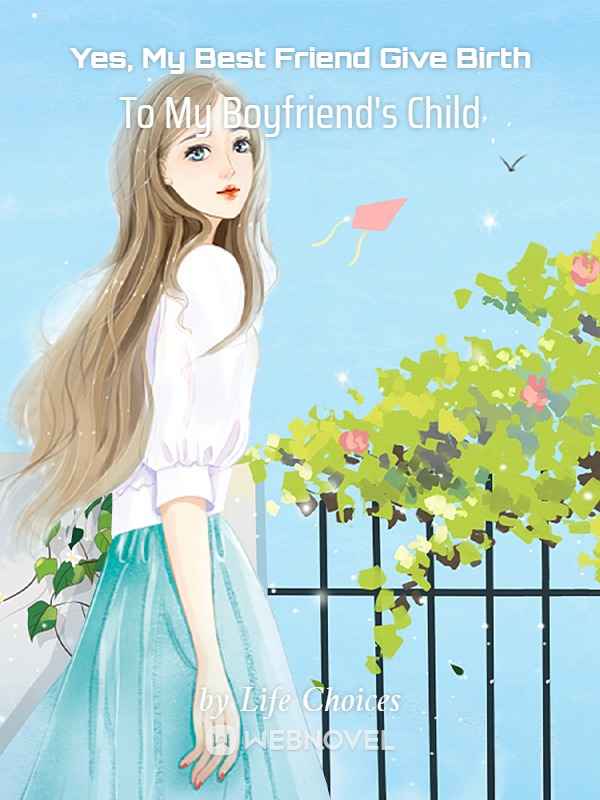 Yes, My Best Friend Give Birth To My Boyfriend's Child

Contemporary Romance -- chs / day This is the average realized release rate over the past 30 days. The translator’s schedule is -- chs / day. 38 Chapters 218.2K Views

Meng Xiaowan had just crossed over and found herself to be the simp girlfriend of a scumbag! How could she accept this?!
In her previous life, she was proficient in music, chess, calligraphy, and painting. What did she do to deserve such treatment?!
At the same time, her best friend was pregnant with her scumbag boyfriend's child and came crying to her. The two of them actually wanted to come up with schemes to deceive him.
Based on Meng Xiaowan's assertive personality, she would have given her several slaps on the face before leaving in a huff!
However, at this moment, she was bound to a God-level Observation System.
1. Choose to forgive her and get rewarded $50,000 in cash.
2. Choose not to forgive her and get rewarded with a piece of intelligence!
3. Screw with that adulterous couple and get rewarded with an office building!
Meng Xiaowan, who had just raised her hand to slap her so-called best friend, was stunned for a moment. Immediately after, she showed a sympathetic expression.
"I choose the third option. I want to screw with them and be a rich woman!"
Since she had crossed over, of course she wanted to make sure she could feel as good as possible!
She looked at her best friend, who was pretending to be pitiful, and brought out her acting skills!
“The child is innocent. Of course you will have to give birth to the child.”
Her best friend and scumbag boyfriend were both dumbfounded!