/ Fantasy Romance / Yet Another Apocalypse 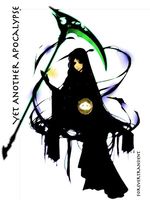 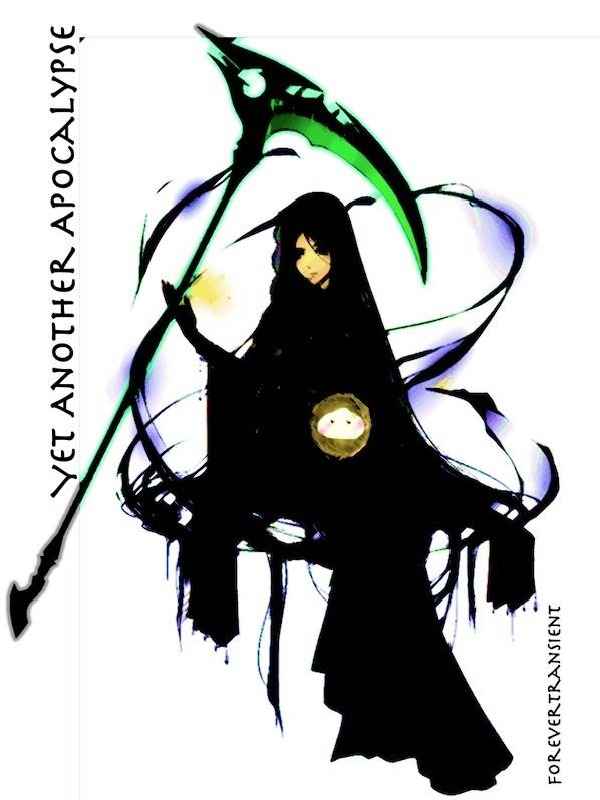 Aida was an assassin, trained, employed and later betrayed by an organization with seemingly unlimited resources. Forced to hide in plain sight, she worked as an engineer for a company whose name she did not care to remember and with colleagues that droned on and on about their petty problems.

All her wishes came true when an unknown virus infects half of the population, making it their biological imperative to eradicate humanity. Amidst the chaos, Aida is given the chance to be truly free and fully utilize her many talents. However, the apocalypse also forces her to confront the demons from her past.

Aida’s eyes widened as she realized where she was. She protested, “What?!?! So you were an actual system and you didn’t show yourself until now?! The only reason you showed yourself was just to punish me no less?!”