Read You'Ll Always Be My One And Only - Xxwittleloverxx - Webnovel

/ Teen / You'll Always Be My One And Only 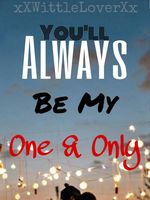 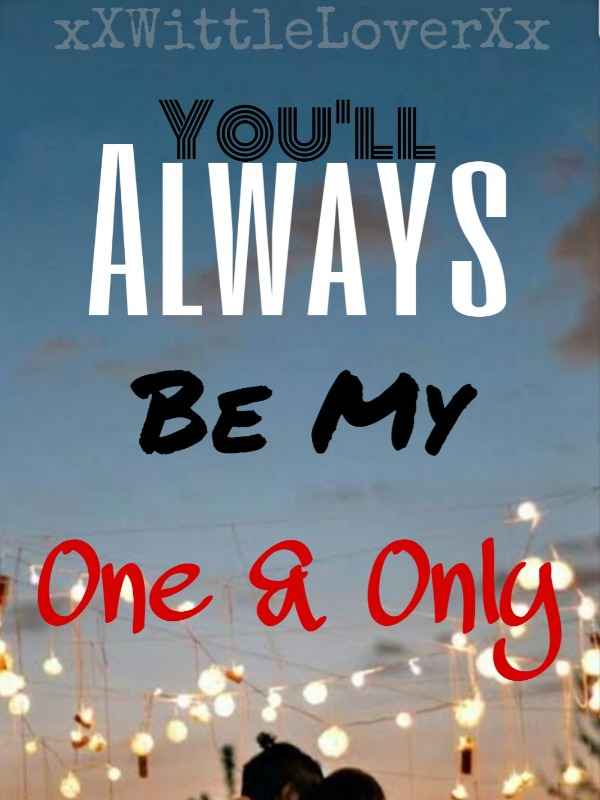 You'll Always Be My One And Only

WARNING!!
A VERY CLICHE NOVEL LIES AHEAD!
;YOU HAVE BEEN WARNED...

I gulped as I chuckled nervously pushing his face away from mine so I could sit straight. I cleared my throat before speaking, "R- River, uh hey? Do you need something" I asked pretending to be clueless.

"You know exactly what I need princess" He told me, his green eyes boring into my gray ones as if he was looking through my soul.

"And wha-what might that be?" I tried sounding normal but I ended up stuttering. He bit his bottom lip, probably trying to stop himself from smiling. "You, and an apology, princess" he said drawling the pet name he gave me.

I am now completely aware that everyone were looking at both of us with wide eyes. Since the room literally went silent as soon as River and his friends made their way towards Raven and I.

Although I couldn't help but frown, "Didn't I already apologize? And you can't have me, I'm my own person" I huffed. He let out a genuine chuckle before leaning in closer, "Oh but I think we can fix that" he said smirking before he pulled me up from my seat and literally pushed me to the nearest wall.

I look at him with wide eyes while also looking for some kind of escape. But I guess it was useless since he decided to cage me by placing both of his arms to both sides of my head.

I groaned "River what are you do-" I was cut off and before I knew it, he smashed his lips on mine causing me to freeze.

Sapphire Lei Summers, isn't your typical good girl and is also nowhere to those badass bitch who streetraces nor does she fight. But a dancer, a singer and that she was able to play the guitar.

She would have her mood swings from time to time but nothing too serious. She's your plain ol' avarage girl with an avarage height (5'5) even if she's your normal school girl she could also be sarcastic whenever she would like. One thing anyone knows about her though, is that she isn't a person who you should get on her bad side...

River Kaden King, he's your typhical school badboy, yet he isn't those bad boy's who would jump from a girl and throws it sooner like some used tissue, And he doesn't normaly pay attention to girls who would seek for his attetion.

Hell he wouldn't even spare them a glance, the only girl he'd pay attention was his twin, Raven Lesley King other than that he ignores almost every female population. Or so everyone thought before him and Sapphire had met. But he's also a jerk, an asshole, and knowing that he's ego could be as big than the sun then it would be hard to keep up with him.

But he's one hot piece of meat, he has those forest-green eyes that would lure any girl in his way. Those pointed nose and chiseled jaw that can make other guys envious and his dirty blonde silky hair that is always in a messy-perfection in which girls could swoon on.

Well... what happens when these two had met through a stupid dare that started a weird interaction between the two, and that they also had ended up sharing the same room during their little trip to another country that happens to also be the city of love.

Will their trip be the cause of a new romance?

Will they move from being acquaintances to lovers?

Or will they stay the same in which the known badboy would always get any opportunity to get under the infamous school's best dancer and singer's skin?