/ Contemporary Romance / You Are Mine, I'm Yours 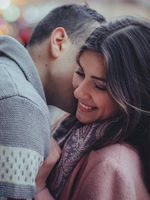 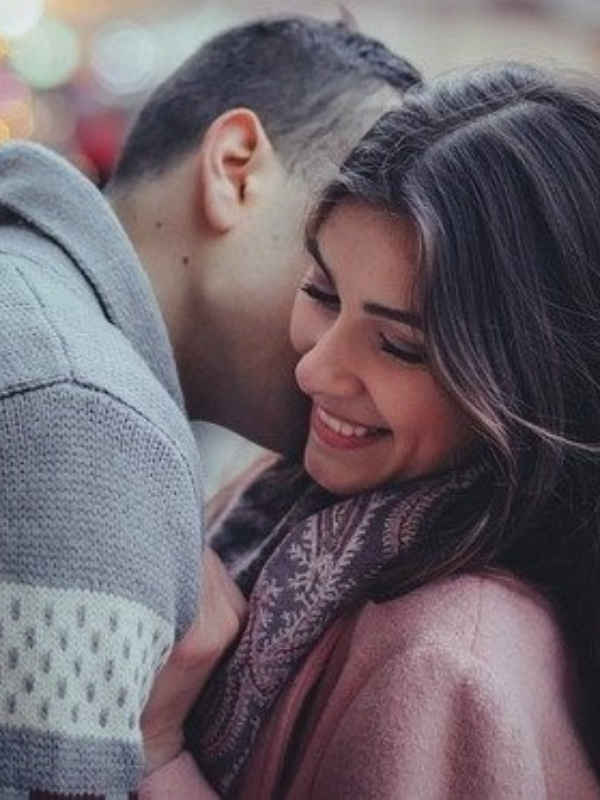 You Are Mine, I'm Yours Romance

Emmy Johnson is quite good for the protagonist, she was hit with Trauma by her enigmatic past, she had few memories of her mother.
A drastic change in her life as she stepped into her boss' office as the new p.a. whose know it will be best or worst.
Her arrogant handsome Ceo confused her much, grabbed her butt and softly pushed her against the wall, His lips grazed the back of her ear.
"Smell like rose, quite enticing—hmm?" He asked
"W-what do you want from me?" She breathed out a question she should never have asked before.
"You... you're mine," He said as she looked at him confused, what the hell? "Say it," He said again as he kissed her neck passionately.
"I-I'm yours, I’m yours ever" She breathed out heavily, and she kissed him back passionately, and she hugged him tightly clutched his shirt with emotions.
Ah! James Thomson, Arrogant, conceited, intelligent, a rich and powerful CEO, are just the perfect and mind-blowing words to describe the infamous James Thomson.
Having everything at his beck and call, who wouldn't grow up thinking the world was white and at his feet? No one can defeat him.
What happens when the innocent meets the tainted, Will she be able to withstand the beast that lies within the handsome, smart yet devilish boss?
Meeting his opposite and an androphbic lady, it was worth the chase—as James Thomson loves to call her every time—and want to spend time.
Now the past was quite a destruction for the future, having her past life leaked out, a hard blow to James, his company and to hopeless Emmy.