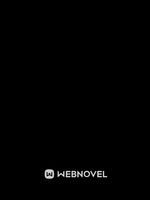 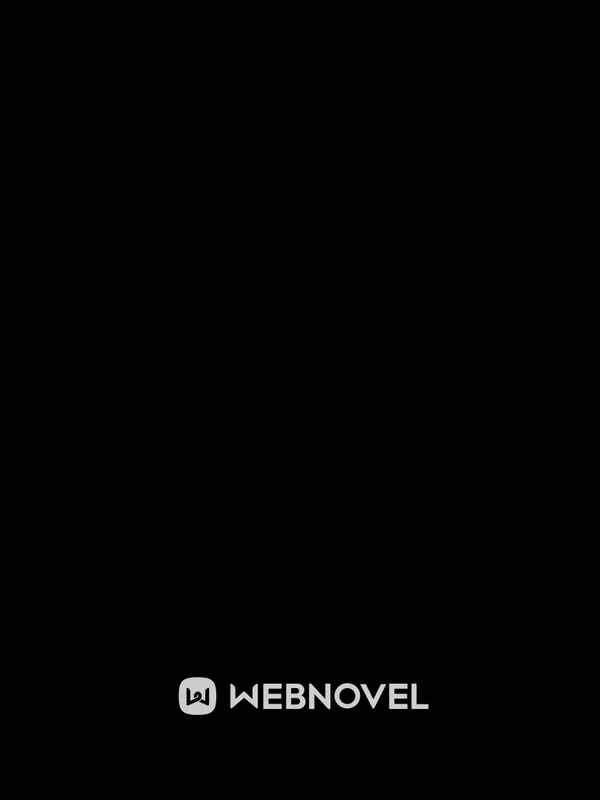 It was a sultry afternoon on the planet of Silva, one that even the smallest child knew would produce a tremendous storm. Perhaps it was the threatening weather that was causing an uneasiness, a premonition of trouble; perhaps it was something else.

Outdoors, the exiled sun and the dimming, darkening sky turned the world gray. A wind blew, causing the powerless leaves to rustle and fly out of its path. The gray trees swayed mournfully, their tops bent, as if grieving the state of the leaves; then, abruptly, they straightened up again, as if forbidden to mourn. In that moment, nature, even the clouds which had been speedily gathering, froze and held its breath in horror and suspense as the next events took place.

The members of the royal household of Unubia, a Silvan kingdom, were each occupied with their own tasks. The servants scurried about, making sure that the palace was in working order; the queen sat, stitching tapestry; the king sat in his throne room, looking over business papers for the kingdom; and the children were engrossed in play. In the same sitting room as her mother, Qontilia, the princess and heir to the kingdom, lounged as she read a book. She was more than half covered by curtains, and her silence made her even more unnoticeable.

All of a sudden, a large door slammed open, at a distance in the palace, and heavy boots were heard clomping in. The queen sensed that there was trouble, and her head shot up from the fancywork she was holding, the worry immediately showing on her face. Nevertheless, she calmly and quickly moved to call for help. But, before she could reach the bellrope, the door to the sitting room slammed open as well, and a group of men, armed to the teeth, stormed in. The queen's eyes widened, and her lips parted in astonishment when she recognized her brother-in-law as the head of the coup now annihilating her home and family. Not even giving her the time to say anything, he slashed her neck with a sword.

Qontilia gasped in horror and grief as the queen fell to the ground, dead. Qontilia was still hidden by the curtains, and she watched her uncle evilly laugh in triumph, before he led his men back out of the room. Qontilia's thoughts immediately went towards her father and her little brother, Sam. She crept through the palace, going to the throne room. When she reached, hiding behind a suit of armor and peaking out beside it, she saw her uncle standing with his sword against the neck of her father, the king.

"Why, Cedrix, why? Why betray your own brother?" The king asked heartbrokenly.

"Simple." Cedrix shrugged and smiled cruelly. "I want the throne, my dearest brother,"

Qontilia's lip curled in disgust at her uncle's calling the king brother, yet hurting him so badly.

The king was about to reply to his brother, but, just then, the head of security, Don, burst into the room, a grim expression on his face and his hand on the hilt of his sword. Upon seeing Cedrix holding a sword against the king's throat, Don drew his own sword and was prepared to face him. But the king stopped him.

Desperate, with tears streaming down his face, the king shouted out to Don, unaware that Qontilia was present and was listening,

"Take care of Qontilia and Sam. Protect them… for as long as you live."

Qontilia's heart warmed at the fact that, even in such a situation, her father cared— equally— for both her brother and her. But her heart broke as she realized that the king did not expect to survive, and he was giving his last wishes. Don had hesitated, wondering if he should leave his king in such danger. But the king, urgency in his tone, commanded, "Go!"

Qontilia had begun to cry uncontrollably. And, just as the king and Cedrix began to fight, she fainted and did not see when Cedrix killed the king.

Don rushed towards the royal playroom, where he knew Sam would be. As he ran through the hallway, he met some of the rebels who were swarming all over the palace. One rushed towards him, and he immediately slashed the rebel's sword from his hand and stabbed him. He then ran in the direction of the other rebels, gaining momentum before he dropped to his knees and slid on the smooth floor. Sliding, he wielded his sword in fancy, skilled movements, taking advantage of catching them off guard to attack their legs, and then, as they dropped to the ground, finishing them off. In dealing with the rebels, he himself was not able to stay unhurt: as he leaned on one knee to get up, he tightly pressed a hand to a deep, bleeding gash on one arm. Panting, he staggered, resuming walking to the playroom. But, alas, another rebel rounded a corner and came into view. Promptly, Don backed into some curtains, out of sight.

Don gave a suppressed laugh at the irony of the matter: he used to dislike these curtains; he had protested their installation, and he had poked fun at them. But now, in this situation, he could not be other than grateful that the curtains were there. He parted the curtains, leaned slightly out of them, and looked out. Good! The rebel was not in sight. He stepped out on tiptoes and carefully arranged the curtains back, as if he were apologizing for his previous hostility and thanking them for their concealment. He quickly turned and took a step forward, only to bump into a burly someone and find himself in front of the rebel, who had seen him after all.

A few minutes later, Don returned to his mission of going to the playroom, wiping the blood of the burly rebel off of his sword. He went inside and found Sam quivering under a blanket. Don's grim, fierce expression changed, and he tenderly pulled Sam out.

Don glanced around the room, checking it to see if it would be secure for a few minutes. He hated to leave Sam alone, even for a short while, but he needed to find Qontilia, and he didn't think he should risk taking Sam along.

Looking Sam in the eyes, he said,

"Sam, I'm going to need you to do something for me, okay? I want you to stay here."

Then, Don changed his mind.

"Nope, no, never mind. I don't want to leave you here, so we're going to find your older sister."

"And Mom and Dad?" Sam asked. Didn't Don care about them, too?

Don swallowed. He couldn't tell Sam his suspicions: that the king and queen were already dead. Beneficially for him, he suddenly remembered the king's words.

"Your father told me to take care of you and Qontilia, so I've got to do that first before coming back for your parents."

Sam nodded understandingly and held on to Don's hand. Sam trusted Don; after all, Don was not just someone who had worked with the royal family for a long time; he was also a very close friend of the family.

The two of them crept through the palace, hand-in-hand. As they were crossing a hallway, a group of rebels saw them and came after them. Don held Sam's hand tightly and started to run. But Sam, very small and young-looking though he was nine years old, was unable to keep up with the pace of the well-in-shape Don. Don then picked up Sam without stopping or missing a beat and continued running.

For a while, it seemed like the two of them would be able to evade the rebels. But Don had just been in several fights; he was injured and losing blood, causing him to weaken. Soon, with his fatigue and blood-loss increased by exertion, he could not run anymore. Lifting Sam off his shoulder, Don collapsed to the ground. Faintly, he said,

"Sorry, kid. I tried." before he fell unconscious.

I'm sorry for changing the story so many times. I was having a hard time finding a plot that I loved.

If you like this story, please vote for it, add it to your libraries, comment, and give it lots of love and support.