/ Fantasy Romance / Your Grace, His Queen. 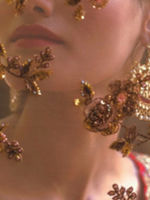 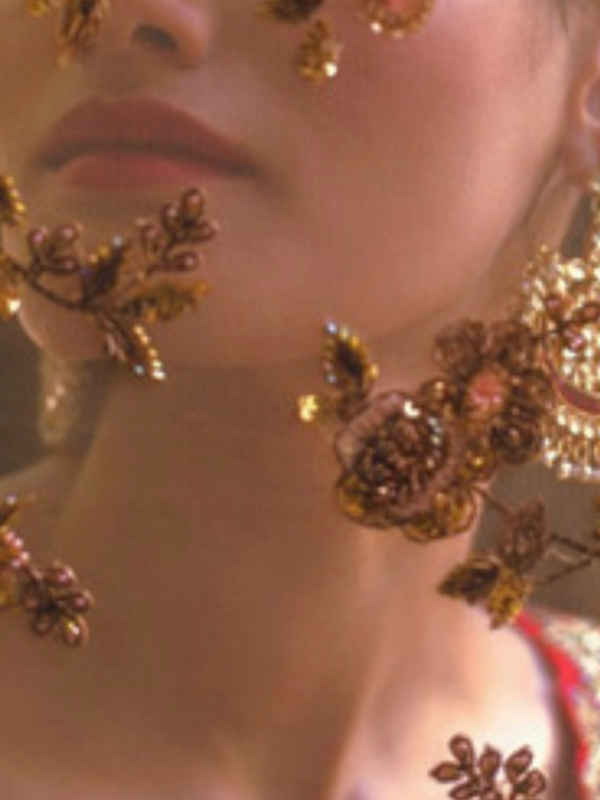 Your Grace, His Queen.

The Reigning King and Queen were seemed to be so in love and seemed to be a United front that was never to be dismantled, but it’s easy to hide these things.

Queen Fatima lore was loved by many but was estranged from the man that vowed to love her till the end, and although it seemed like she was fine, it was torture being with this man, The king Helios.

He was insufferable and it seemed like she would have to deal with him for the rest of the her life, until he died.

Now, she had the chance to live a life without him....with one exception.

She had to marry the next in line.