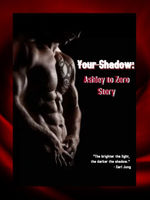 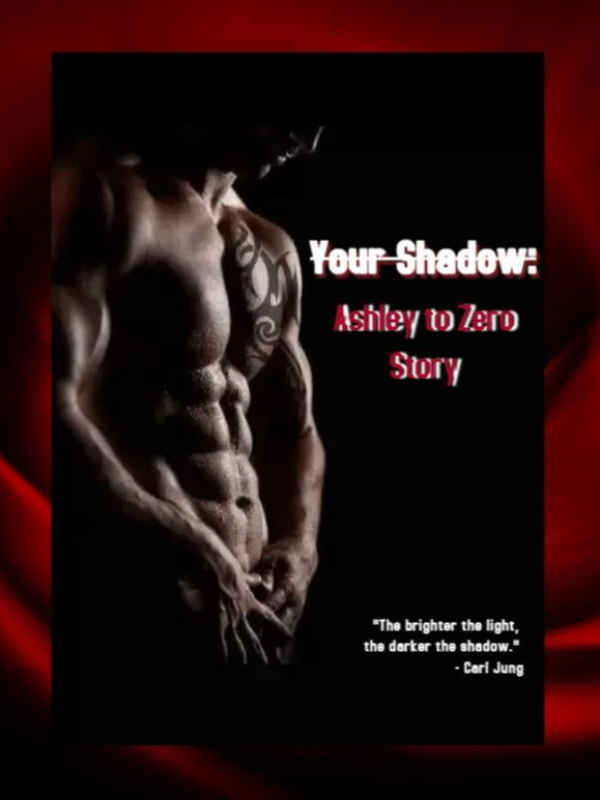 Your Shadow: Ashley to Zero Story YS: A to Z

Ashley “Ash” Parker, the hidden heiress of Parker Electronics. She was born in Country A but lived in Country K after high school. Stayed out of the public eye at the age of 10 after a heartbreaking incident. Hated by her own mother and cursed her more after the incident. Will there be a reconciliation between mother and daughter? Will she forever be the hidden heiress?

Zero Leon Kage, the CEO and owner of ZL Group of Companies. He was born in Country J but settled in Country A after his education. The most eligible bachelor for straight 4 years from the time he came to Country A. A mysterious and cold person in the eyes of many, what secrets do you keep? Why do you need to leave your home country?

Two strangers spent a night together. Got separated. Found each other into an arranged marriage?! What the…?

“Boss, I mean Zero... you have 30 minutes for your lunch meeting with Ms. Parker.”, said Frank, his secretary.
“Okay let’s go.” he said coldly.

At the restaurant.
Ash is so focused on her phone not minding her surroundings until she hears a knock on the table.
“Ms. Parker?”, said the man.
“Yes! Hello. Nice to meet you. I’m Ashley Parker.”, she said, leaving her phone on the table and offering her hand for a shake. She looked up and was shocked to see the striking gray eyes, the same eyes, the same man she had a night with months ago.
“Huh? So… nice to meet you… again… you said Ashley Parker? Hmm…”, Zero said with a smirk, intently looking at her green eyes.

‘I won’t let you slip in my hands this time Ash. This time I’ll make sure that you’ll pay not just $200 but your everything, even your shadow. You will be mine.’, Zero swore to himself while looking at Ash.


They are tangled by fate. Hate? Love? Will they end up being married?


***Cover image is not mine. I just grabbed it from google and added the title on it. I'm willing to take it down if the original owner claims it.***