/ Contemporary Romance / Your Shadow, My Light 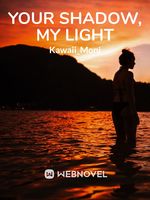 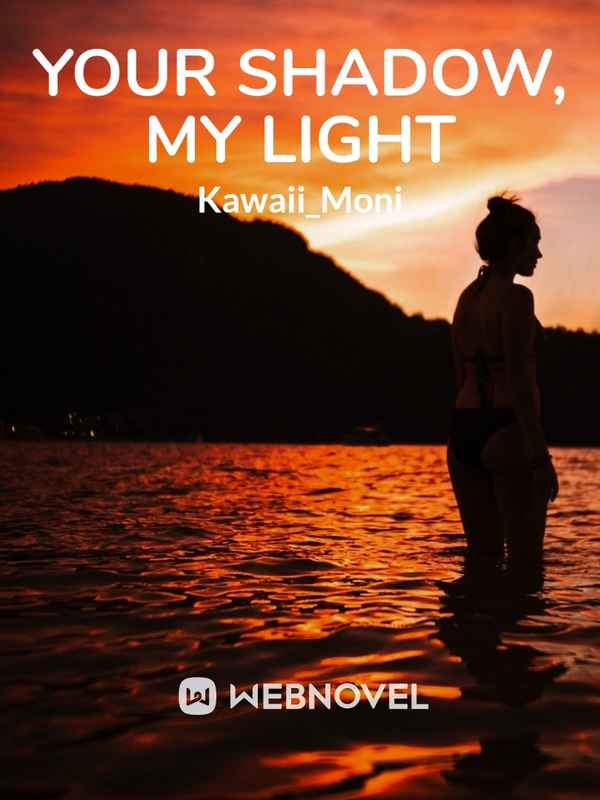 Your Shadow, My Light

Born into a Wealthy, and Highly Honored Family, Kim Se-Yeon (29) a 4 year Experienced doctor who is currently Working a full time job at Hae-Su Hospital.


Also born into a Wealthy and Highly Honored and Respected family. Lee Jae-Hyuk (29), joined the military at age 24. He received a Captain's Rank within 5 years in the military.


On a typical day, everything shook and shakes. Jae-Hyuk and the Alpha Team tries to go help save the trapped people in the buildings that had collapsed. He goes inside those collapsed buildings, finding a young girl trapped and scared. Jae-Hyuk covers the little girl after hearing that another wave of the earthquake is going to happen any minute on his walkie talkie. Everything shooks and shakes again. Causing a huge piece of cement with a sharp and long nail, slicing his left side of his abdomen. Jae-Hyuk's Alpha Team group calls and looks for him. Eventually they found him and took the little girl and Jae-Hyuk out. Once they both got out, Jae-Hyuk immediately gets sent to the closest Hospital which is HaeSu Hospital Emergency Room where Kim Se-yeon works.

Will Kim Se-Yeon and Lee Jae-Hyuk fall in love? Will one be in the light, and the other in the shadow?? Or, will they both face their own shadows, and lights? Will they suffer, with what they are given?? Read, " Your Shadow, My Light," to figure out.