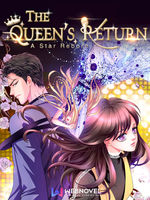 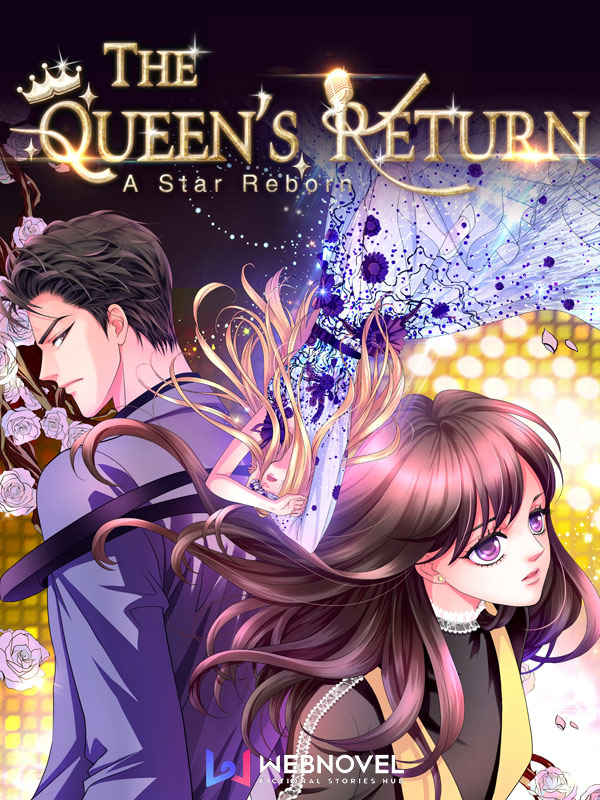 A Star Reborn: The Queen's Return

She was the Queen of Song, but she died during her greatest years.
After she was reincarnated, she became a simple trainee. She lost her former glory? It doesn't matter—no one can compete with her beautiful singer's voice. She's mocked for her lowly birth? It doesn't matter—her true identity is enough to make the whole world tremble. She owes huge debts? It doesn't matter...
A powerful boss whispered to her: "The debt will disapper if you would become my woman."
But she is proud: "I'm sorry. I would sell my art, but not my whole self."
————————————————
This is the story of the Queen of Song, of her return to the peak... and an overbearing chairman.

A Star Reborn: The Queen's Return