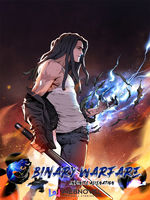 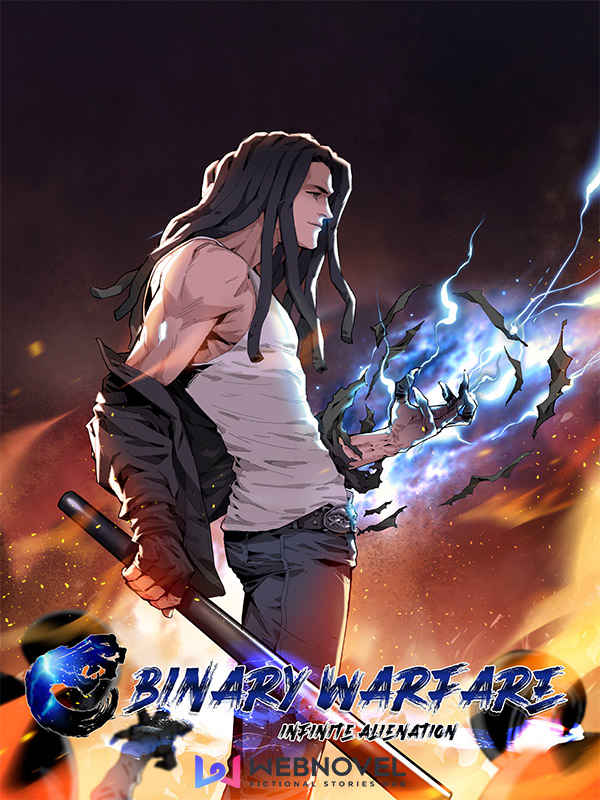 In the year 2125, Earth's resources have been depleted. In an attempt to build a utopia, humans uploaded themselves into the Digital World via cryopods, only to find themselves fighting EV's for a space to live in. This culminates in the ultimate defeat of the humans. At the brink of human extinction and his own death, Bai Zhi wakes up and finds himself moments before entering the Digital World. The difference this time being that he knows what's going to happen next, and that he has somehow turned into a half human, half EV being. With a second shot at it all, how will Bai Zhi utilize his alienation abilities to save human civilization?