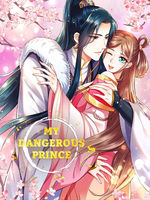 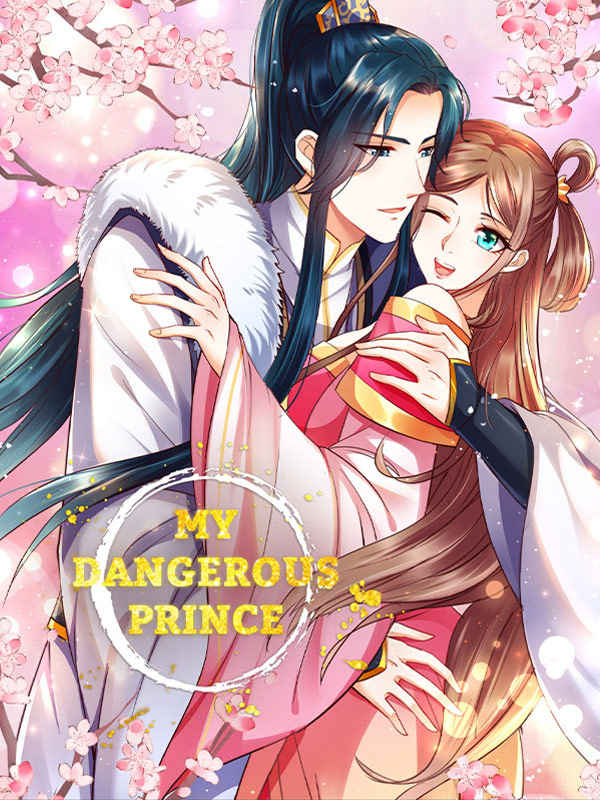 As the result of time travel, the best agent in the twenty-first century ends up being the ugly, dimwitted fifth princess in the Dongyue Kingdom. There she meets a handsome but cruel and powerful prince regent from a foreign land. Each believes it's destiny to terminate the other, but their encounter turns out to be the beginning of a funny story. “God has sent this strange woman to me.” he thinks.