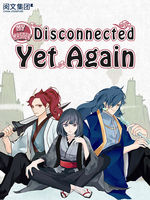 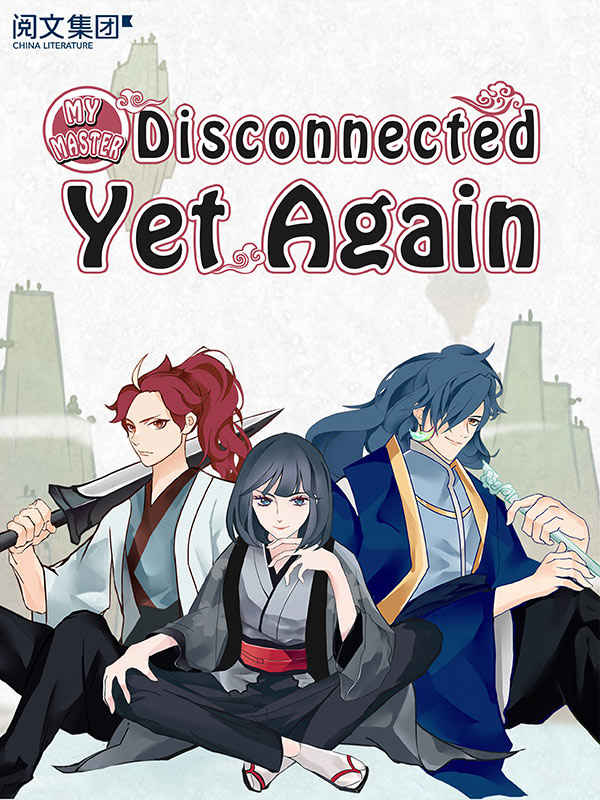 Read In Library Add to Library
About Table of Contents Reviews

Shen Ying, a foodaholic girl with no sense of direction from the modern world, came to another world through time travel. She had no money and couldn't get out of the spirit world. Incredibly talented as a martial arts master but also easily neglected, Shen Ying is like a bug in a video game.
Shen Ying took Yi Qing, an upstanding swordsman, as her disciple although, at first, she only wanted him to cook for her.
Yi Qing, a man of integrity and conscience, was defeated in a fight with a demon and fell into the yard of Shen Ying who later became his master through serendipity.
However, Shen Ying and Yi Qing always talked past each other. Later they entered Xuantian Clan and with Shen Ying's simple explanations and his own imagination, Yi Qing gradually became an unbeatable swordsman in the world.
This is a funny story about cultivation featuring two characters with strikingly different dispositions: an upright, gentle disciple and a hilarious but powerful master.""