/ Harem / Rebirth of the Godly Prodigal 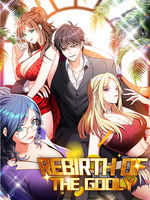 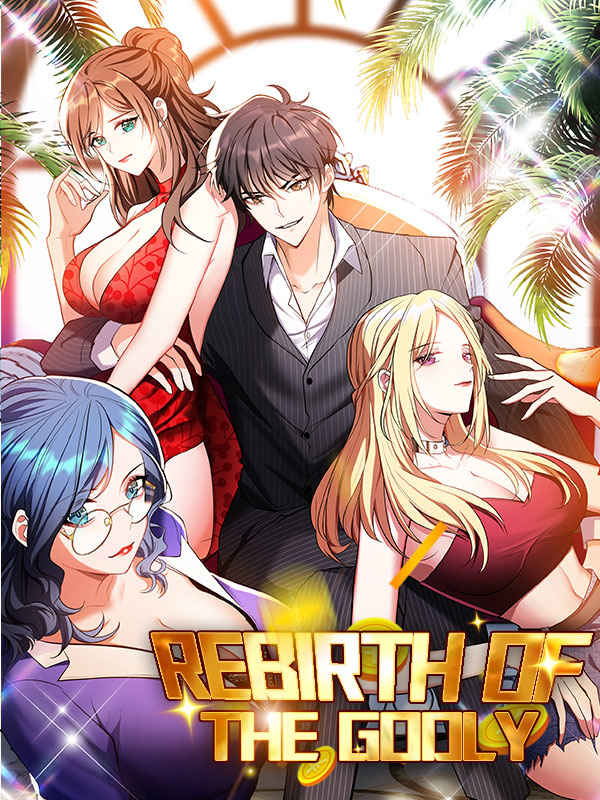 Rebirth of the Godly Prodigal

"If I don't squander, wouldn't that be a waste of my parents' money-earning talents?" Although Hong Dali said that, he actually harbored other thoughts. The only fortunate thing that happened to him after he transmigrated into a weak and feeble body was that he gained a "Prodigal" System. By squandering, he could enhance his body's functions, say goodbye to the walking stick, and ascend to the peak of his life! By squandering, he would remain the useless prodigal that everyone looked down on... But say goodbye to the dumb Hong Dali from the past. Now, he's going to attack while they're unprepared!