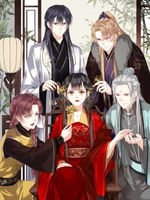 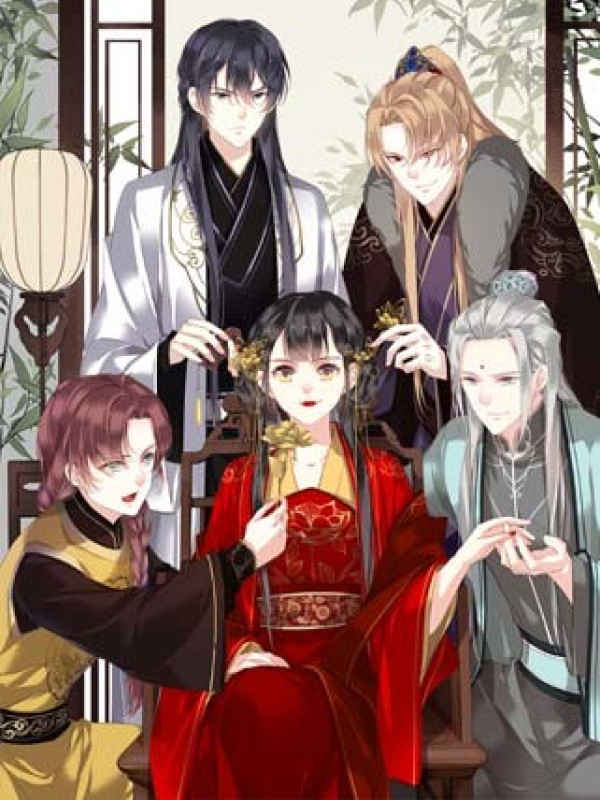 In her previous life, Yuan Xiangwei was Princess Duanning. Although she was forced to marry four times, she still considered herself an honorable woman. However, somehow her four ex-husbands all became powerful and influential after her death. How unlucky she was! In her new life, she has figured it all out. Who cares about those doctrines of female virtues? She will outshine everyone else and avenge herself! But she doesn't know that her four husbands have been reborn too, and they all make the same wish: In the next life, she will only belong to me!