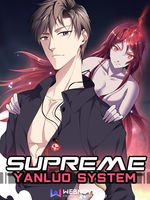 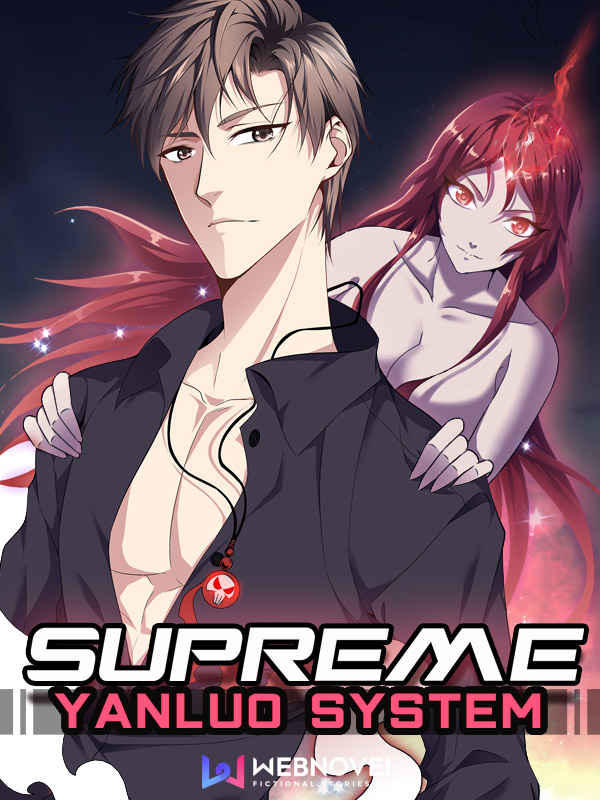 On a fateful and accidental night, Xue Wuxuan was selected out of the millions by the Yanluo system, to be coined as the new King of Hell, also known as Yanluo.

Join him as dives into the mysterious unknown and crosses thousands of planes and realms to become the strongest Yanluo in the universe.