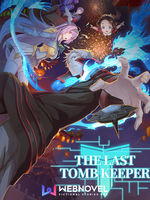 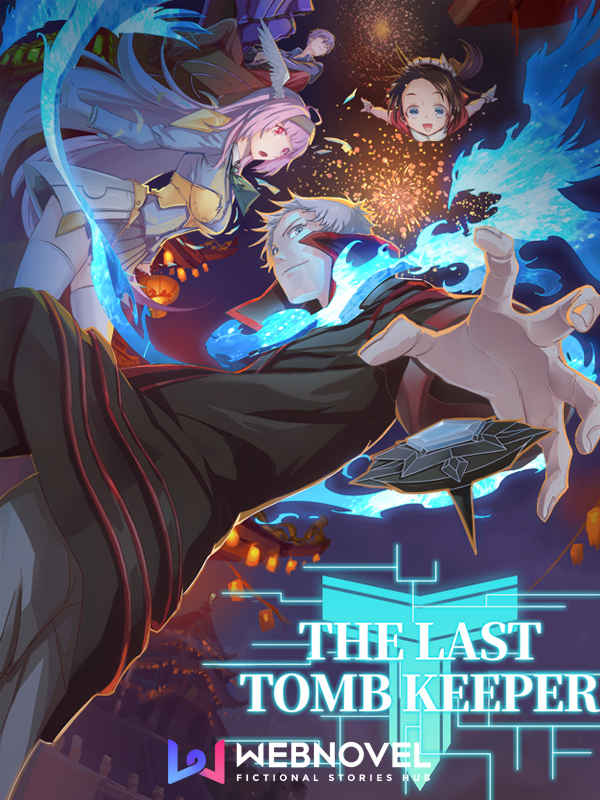 Lu Shuiyin was a poor high school student who also happened to be a game guru. One day, he turned out to be the heir to a legacy worth 500 million, but the legacy was merely game coins. While still in his puzzled state, a girl he loved was kidnapped, and a series of mysterious events took place afterwards. In the end, he found himself dragged into a game of "tomb robbers", and his mission was to engage in a long-lasting battle as "the last tomb keeper".