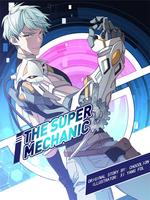 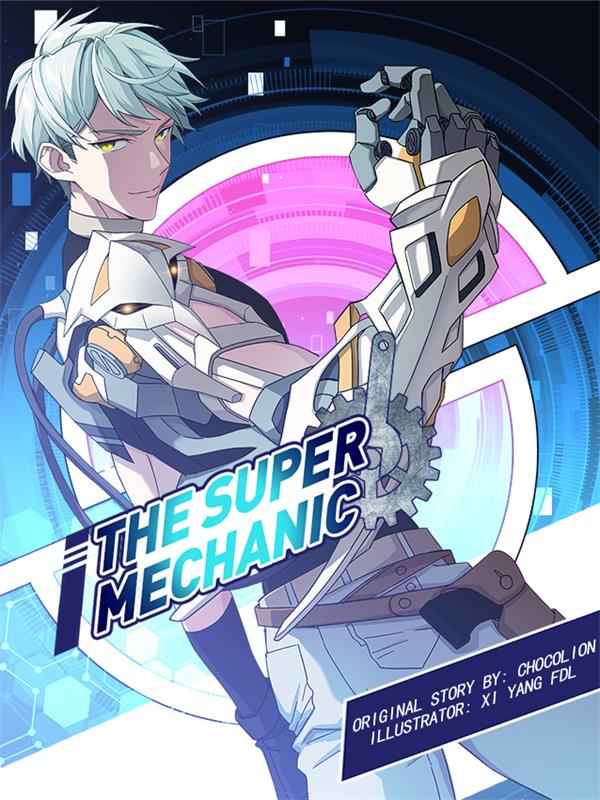 【Update: Tue Fri】Han Xiao, who boosted accounts for users of the online game Star Ocean, traveled through time via unknown power and landed in the world created by the beta version game. He became an NPC with a player's panel.
Without hesitation, he chose his favorite career and became a mechanic. Using his skills learned from the previous life, he accessed instances ahead of others and played his role as an NPC to fool players. Step by step, the rookie became a powerful figure who dominated the game.