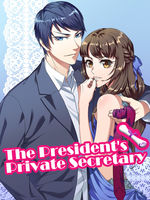 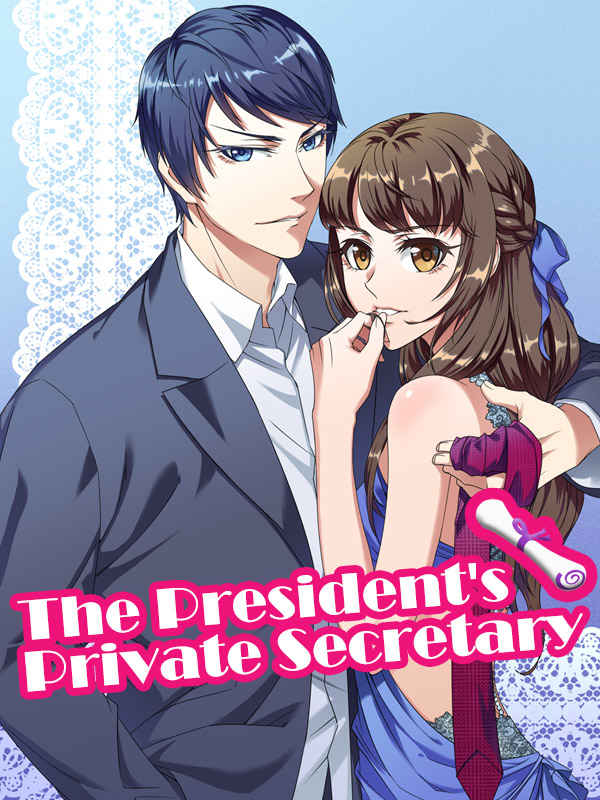 She accidentally witnessed the president murdering his secretary. “Become my secretary, or die!” With one contract, he sealed her fate. She became his personal secretary and arranged everything from his appointments to ghosting lovers. In the past, her boyfriend had sold her virginity to the highest bidder, drugging her in the process so she could not resist. He’s an affluent boss, while she works multiple jobs... As nothing more than just a tool to him, how will she live out this contract relationship?!