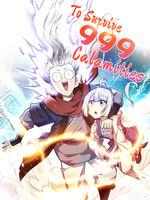 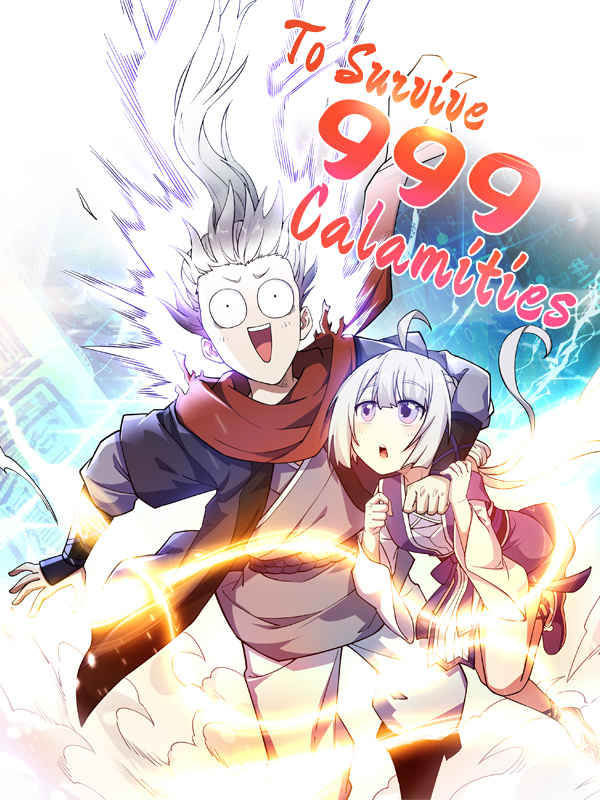 Zhen Hetu always thought that he was a hapless traveler in this world. He had been practicing for ten years, yet, he was still only at the lowest Meditation Phase (8585520/????). He had no idea when he could break through this phase at all! But the 999th time of purple heavenly thunder strike was hanging above his head. Even the big shots of this cultivation world would shudder when facing this! It was not until he took his junior sister out on an adventure that he found himself so…powerful.