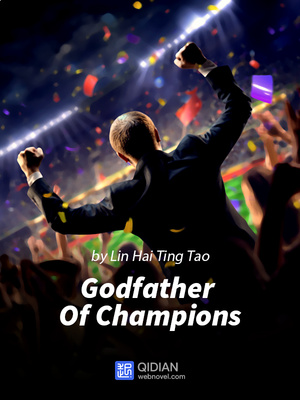 It had been more than a month since Twain last returned to his home atop the Mapperley Park hill in the northeastern part of Nottingham City. Everything in his home was covered in dust and the yard was almost fully covered by fallen leaves. He had no choice but to employ a cleaning company to clean up his place.
If not for the fact that Shania was flying back from Paris to stay for three days, Twain would have no need to return.
He realized that it had become very hard for him to have any sort of routine in his life ever since he became the manager of the national team. His homes were hotel rooms and with the league and cup matches, he had to travel all across England, even overseas sometimes, to examine his players.
If Shania was waiting at home for her husband's return instead of being busy in her own career, she would have to switch on all the lights in the sizeable house every night before she could go to sleep. Now that he thought about it, maybe it was not a bad thing fo