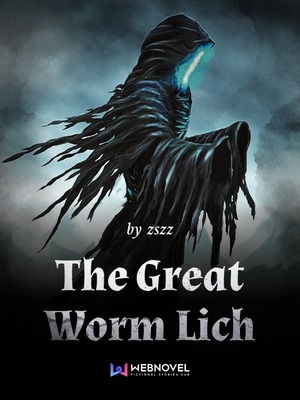 His companion blurted out without filter, infuriating Luqi who was by the side. However, since he was afraid that he would give more slips if he stopped his companion from talking, he needed to pretend that nothing was wrong.
"When my grandfather had Sea Haines City in his control, our family would always dispatch no less than 30 fleets of large-scale armed merchant ships when we came to Scorpion Island." Not knowing that his partner's heart was already as anxious as blazing fire despite the calm appearance on his face, Antonio continued to reminisce the power his family used to have. "You're from the mainland so you may not understand the value of our large-scale armed merchant ships in the Kattaman City State…"
"Alright, Antonio, my good friend! We always have time to talk about this later. Don't you think that as a gentleman, you should first ask Madam Someril and her companions to take a seat?" Seeing that his companion was getting more and more excited talking about this topic,