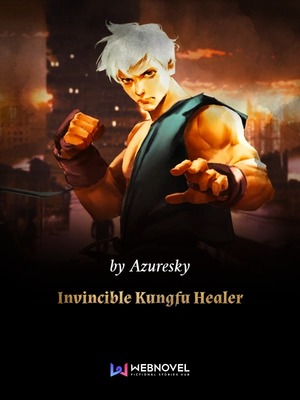 586 Tens of Thousands of Spiritual Stones 3 months ago

Jiang Jingtao laughed coldly. "It's easy for you to say. Why don't you come and blast this stone door open by yourself?"
The four of them indeed had the ability to blast the stone door open alone. However, doing so would consume a large amount of Inner Qi, rendering them at a disadvantage in the fight for the treasure later. None of them were fools and so wanted to avoid using up so much Inner Qi now.
"Since Sect Leader Jiang thinks that he can't open the stone door alone, then I don't mind doing him a favor." Mo Wen smiled. With a flick of his fingers, seven flames came out from his sleeve in an instant. Every flame was mesmerizing, emitting golden light.
Yin Banshuang, who was standing not far away, paused slightly. She had seen Mo Wen use this mysterious sword before. She didn't have a deep understanding of how terrifying this sword was. However, it was this sword which had cut through the armor of the scary spider Puppet Monster with a slash. Then, she had conjectured that the p