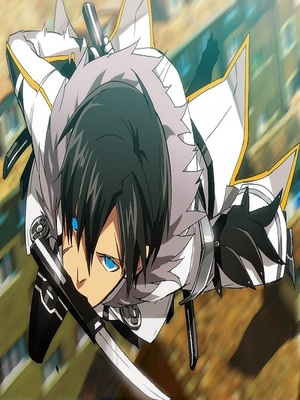 19 The Dragon Stew Restauraunt! 1 year ago

Hartley could sense 5 xiantian experts approaching from multiple directions with ill intent, He was nervous, not because he feared them but because Zhi Ruo was here. He immediately stood up and slammed in his right palm on the table, BOOM!! the table turned to dust, it was going t be a hindrance to movement in a tight space,with a shocked look on her face Zhi Ruo coughed from inhaling the wooden dust, but before she could catch her breath, ZOOOM!

Hartley applied gravity repel to her body which sent her moving to the left at a fast pace, she flew out about 25m before Hartely tried to counteract the speed of her movement with "gravity attract", this was a move where Hartley could use the force of gravity parallel to the ground to bring things towards him, providing the item wasn't tied or nailed down, it worked! and it slowed down her momentum enough that as she hit the wall of the restaurant she didn't break any bones, she only fainted..

Hartley was worried about her but didn't have time to be fully concerned with her at this moment.