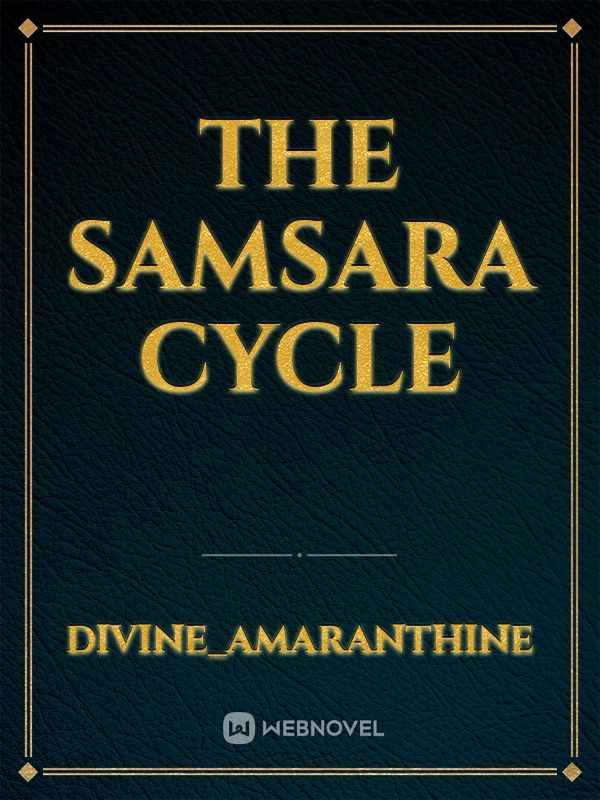 As I awoke to the sight of my new body I was first brimming with happiness. But that very quickly gave way to extreme depression. Followed by the desire for suicide so I could try getting myself a new life…
Here is the basic run down.
I had originally wanted to be reincarnated as a woman. However, when I woke up I was definitely not a woman.
See here, there is a reason for me wanting to be a girl. That way I don't have to worry about finding a suitable mate for myself. They will all come and fight over me like alpha males!
Sadly, I found myself in the body of such an alpha male, >_<! Curse you Yama, curse your father and mother and uncle too!!!!!!
I was so angry, I really felt like running back to the netherworld and beating that stupid Yama up! However there is no return policy for life, so if I really did commit suicide not only would there be no warranty to protect me but I would also go back to zero kp… Thus I reluctantly decided it was better to be an alpha male than to be something which was not intelligent.
Turns out, in this life I was the crown prince of the state of Lin. My name was definitely not Liu Meili, but rather Lin Ye. Lin is my last name but it was also