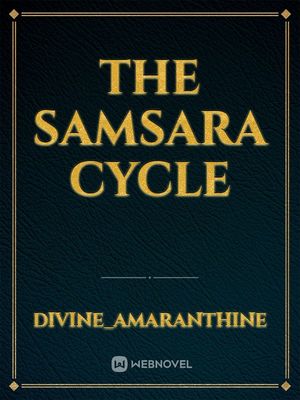 When we arrived at the Liu manor, I had finished digesting all of the memories the previous Lin Ye had left me. It was quite a refreshing feeling, to live a life of cultivation with all the best pills and treasures available. There was only one thorn in the side.
My younger brother. To call him talented, would simply be an understatement!
In this world of martial cultivation practitioners aren't divided into complicatedly named ranks. They are simply called 1st step practitioner, 2nd step practitioner and so forth with the higher step being more powerful.
At the tender age of 9, when most children had barely started their cultivation, my younger brother Lin Shanyuan was already a 5th step practitioner!
One was considered talented to reach the 5th step before 20, and he was only 9! The current me had only entered the 6th step a few months ago, and I was 19! He was only 17 at this time but already a 7th step practitioner!
God damn it! Why wasn't I reborn as him?!?! I could get so much more karma by simply walking around acting humble!
Well it was still fine, atleast I had a fiancé that was a useless cripple who had been oppressed her entire life and up till this point, her sist