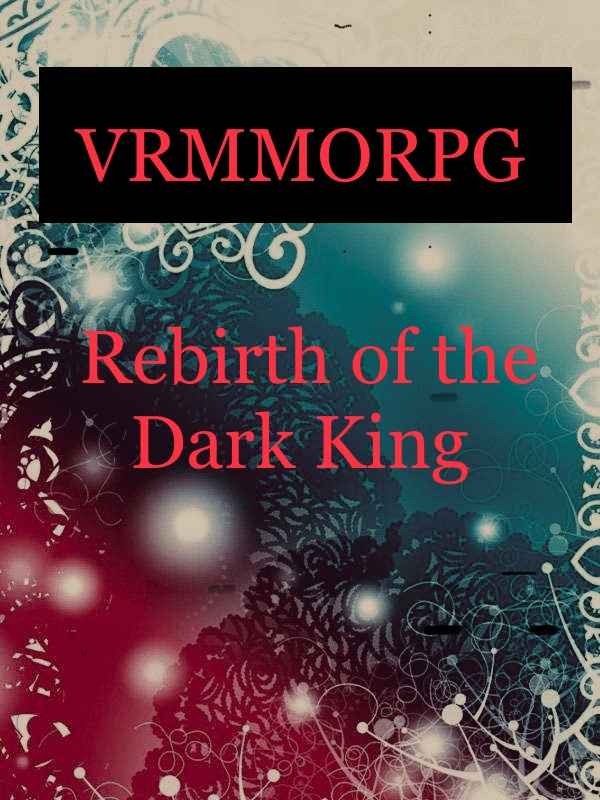 "Hahahahaha!" Hei Wangtian laughed to the sky like a madman. He glanced at that face that he had trusted for so long.
Seemingly noticing his gaze the man had a flash of guilt but quickly shouted,
"What are you looking at! When you rose to fame you forgot all about me! You left to play all by yourself in your own little, dark world!"
Hei Wangtian replies with a laugh,
"I can't believe I was so blind as to make a friend like you Ao FengMing! It was I who ended our friendship? Yes it was! I wanted to be alone yet you asked for money, I gave you half. You asked for secrets and hidden quests fine! Now you are trying to kill me for not bringing you along my quests so you could gain fame?!"
"Yo-you," The man speechlessly stamered.
"Enough!" Suddenly an arrogant voice intrupted.
A man looking like the definition of an arrogant young master walked into the dark alleyway followed by at least ten guards in black suits. He sneered,
"Well, well, well if it isn't the Dark King, you don't look so arrogant anymore!" The man kicked Hei Wangtain's face.
"Did you honestly think you could get away with offending me? My father is the chiefs of the government and has ties with the president