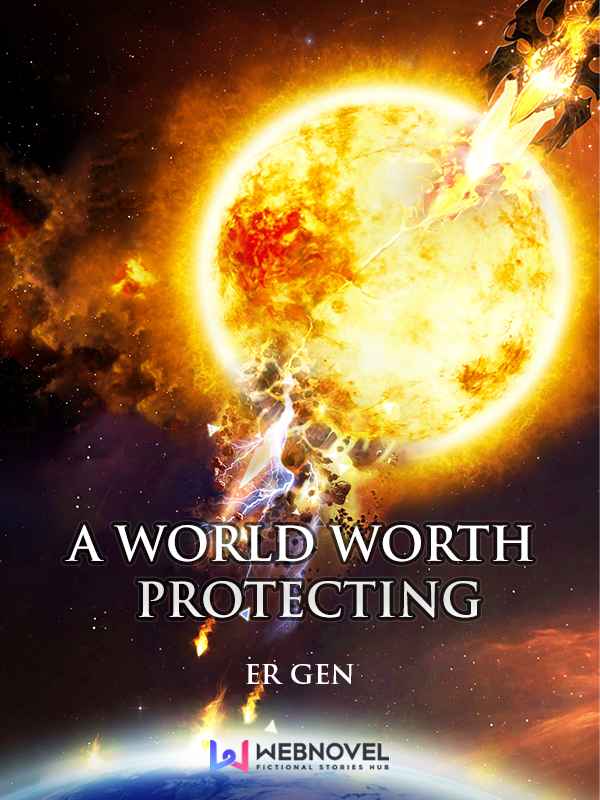 This word seemed to transform into a force when Wang Baole said it. It made the blood that coursed through the surrounding crowd's bodies speed up as intense looks appeared in their eyes.
They knew that Wang Baole was seeking justice for the girl by demanding an apology!
They did not have the ability to do such things, but having seen someone do it, they immediately became excited. Ardor and zeal coursed through their blood as they looked at the youth who had his fingers stepped on.
"Stop. No matter who you are, you are in big trouble!"
"How dare you resort to violence for such a trivial matter!"
The other three Ethereal Dao College students nearby were panicking. They growled at Wang Baole as a front to hide their timidness.
As for Zhang Lan, whose fingers were stepped on by Wang Baole, he clenched his teeth hatefully to endure the pain while glaring at Wang Baole. If gazes could kill, Wang Baole would have long been dead.
"How smug of you to bully us! You can be smug now. You are strong just because you have cultivated a few years more than us, but our future is different. In a few years, you will be nothing in front of us!"
Zhang Lan's eyes were extremely vicious. As he