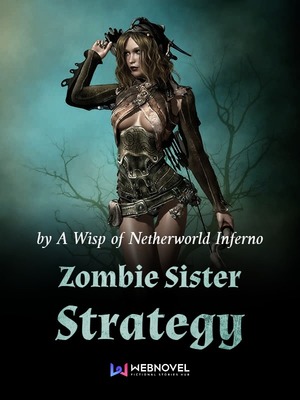 Author: A Wisp of Netherworld Inferno

499 Send Them Out to Feed The Zombies 7 months ago

"Push them out to feed the zombies. Didn't they attract those zombies out there? Just let them feed those zombies with themselves." Someone said with anger.
"He's right! These scums killed so many of our people! Let the zombies tear them into pieces!"
"Yeah! Those animals don't deserve a good death!"
Hatred started to emerge from the crowd and spread fast. All the Hades Base soldiers stared at those captives with red eyes. After the battles that happened earlier, less than three-thousand enemies survived. The Earth Dragon Base soldiers in the school had almost all died.
They were disabled by the group of zombies first. And later on, those Hades Base soldiers who went there to rescue the hostages angrily shot them to death.
Even teenagers could poke daggers into their chest and cut their throats.
Qiu Lili was sent to the base center by Lin Qiao from around the entrance, having fun while helping those Hades Base soldiers. She didn't kill people, but disabled the enemies for the