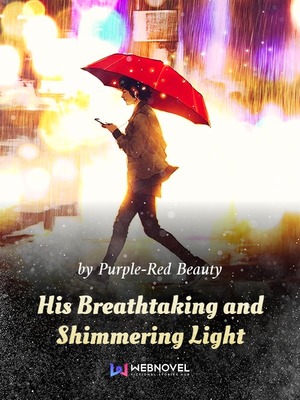 His Breathtaking and Shimmering Light HBSL

Lu Yanchen was trying his best to concentrate. But his focus was like a kite that had lost its string, flying further and further away from him.
As his lips quivered slightly, he could not help but cast another glance over at Shi Guang.
He felt really hot at first glance.
But this second glance? It had him feeling as though he was on a barbeque rack.
She was clearly just lying down there without doing anything. But to him, she was seducing him – luring him to invade, to conquer, to sink into her…
It was too hot. All of a sudden, the air conditioner in the room seemed to have lost its function entirely. Even the air he breathed in seemed steaming, turning everything into fire. It was so hot that even his heart was burning up!
Suddenly, Lu Yanchen stood up and walked over in huge strides, saying in a cold voice, "Sit properly."
He thought that somebody was just lying down because she thought that watching the television this way would be more comfortable.
But eventually, he saw s