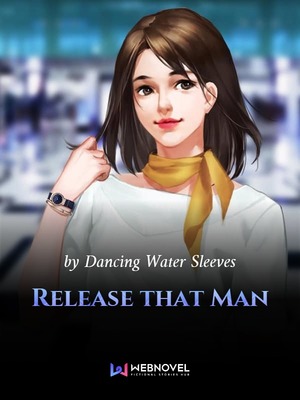 Of course, even if they had the same nature, Luo Bei Village would not be as 'colorful' as Reeperbahn. After all, China was a country of Confucianism, and after thousands of years of influence, even if many people did not think much of the four ideals of humanity nowadays, the officials would not allow people to stray too far from the established moral code, much less give it government support. Therefore, hoping for the government to openly support and manage such places like other countries was impossible. The current way was already the most they would do; many people knew about it, but they just did not mention anything.
If Han Chu did not bring it up this time, even Ye Shuang, the local, would have had no idea that San Lin City had such a deeply hidden entertainment district within its midst.
"Luo Bei Village is still different from Reeperbahn. Other than the difference in governmental treatment, the type of business in Luo Bei Village is more varied."
Since they were still not