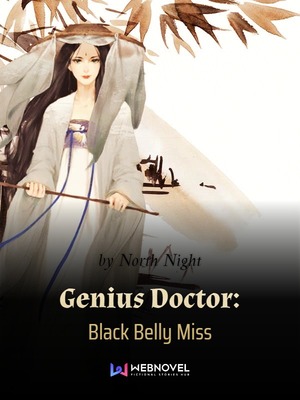 Was this the new City Lord of Sea Spirit City?
Everyone had the same question in their minds.
With everyone's attention on Jun Wu Xie, she walked to the main seat. Whether it was intentional or unintentionally, the banquet seat arrangement was very ingenious. The main seat was surrounded by all the other seats, but it was placed in a more prominent position.
Suddenly, there was a flurry of congratulations from the guests.
Nangong Yan was observing Jun Wu Xie closely. That was the young man who created a chaotic war in the 72 cities. If he hadn't seen it with his own eyes, he wouldn't believe that the person who destroyed their Five City Coalition would be this young.
While Nangong Yan was sizing up Jun Wu Xie, Bai Zhu was also closely observing Jun Wu Xie under his own discretion. It just so happened that his gaze collided with Jun Wu Xie's, hence he immediately smiled and raised his wine cup politely.
However, at this time, Jun Wu Xie's gaze passed him and fleeted over the other