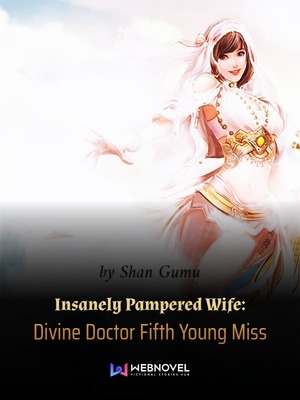 Somewhere in the Ninth Star Sea, Third Mo was running for his life. Behind him, a few cuttlefish were attacking him with their tentacles.
One of their tentacles tried to sneak attack him on the side, but he managed to dodge it before being captured in one of them.
"Let's see how you escape this time!" The cuttlefish grabbed onto Third Mo, brandishing him in the water.
"Release!" Third Mo cried out as a long sword appeared, cutting the tentacle off.
That long sword was incomparably sharp, as it directly cut the tentacle off. Third Mo's body shook as he escaped from the tentacle before grabbing on to the long sword.
"Arghhh-" The cuttlefish whose tentacle got cut off started thrashing in the water, other tentacles waving haphazardly about. It even hit some of the other cuttlefish nearby.
Third Mo continued to run up aimlessly along the shore. He would have more advantage if he managed to leave the waters. He was too vulnerable underwater.
"Stop fighting amongst yourselves. Quickly