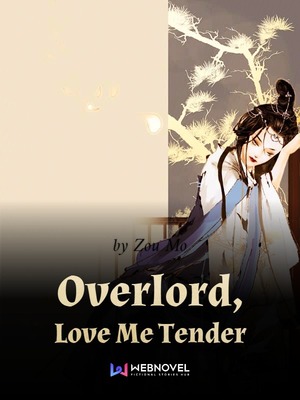 636 Mutual use for each other 1 week ago

But what made Ye Qing Luo curious was….
What conditions did Ye Qing Qian give to attract Leng Feng Ying's ambition?
He actually disregarded Ye Qing Qian's dishevelled reputation, despite the fact that it might affect his current standing and insisted on sending Ye Qing Qian to the academy, to stand up for her.
With the backing of the Second Prince, everyone's discussions regarding Ye Qing Qian as well as their disdainful gazes were more or less restrained.
Shangguan Liuli was still in a daze.
She sat in a daze on the ground, clutching her swollen cheek as blood was seen on the corners of her lips.
Ye Qing Qian actually slapped her?
That slut Ye Qing Qian actually slapped her?
Shangguan Liuli was infuriated.
She suddenly screamed and jumped up from the ground as she held up her palm and struck it towards Ye Qing Qian's face, "You licentious vixen, how dare you slap me, how dare you seduce Second Prince with that licentious manner!"
Shangguan Liuli was used to being arrogant an