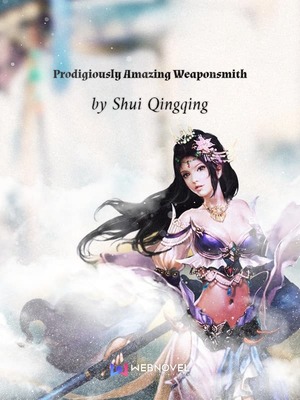 Su Qingyue cried out in shock, "Ah! Isn't that our academy's Gu Yihan? Why is he so rash?"
Yu Xinyang had also came out for some time and was just standing behind him, displaying an angered look.
"What rash? That fellow have already bullied us to our doorstep, this manner…. Who can tolerate it? Senior Brother Gu, well done!"
Su Qingyue stared at him and said, "Why are you getting on with the bustle too? We've just arrived, and if we were to start fighting with the Elder's relative, what good would come out of it? Senior Brother Gu is so rash, other than getting beaten up, what other advantages could he gain?"
Yu Xinyang heard that and replied in an extremely unconvinced manner, "What does that mean? How do you know that Senior Brother Gu would surely lose? That fatty wang is merely at third stage realm peak cultivation, Senior Brother is at least on third stage realm eighth level! The disparity between the two of them are not large, Senior Brother Gu has lots of experience in battl