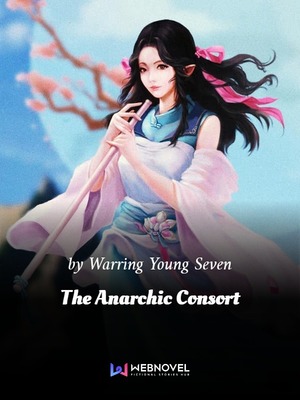 316 The Aggressive Wei Wei 2 months ago