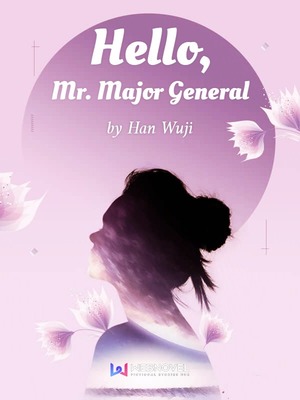 Standing behind Sean, James concentrated on the screen continuously replaying the tall white man's lightning-like movements. Not only did this require powerful coordination but also explosive strength and incomparable judgment in order to make the split-second decision to save the little girl.
"...You see, his tumbling movement is actually a standard move for the Hua Xia Imperial Military Special Forces. Snipers do it to avoid tanks by hiding down in the trenches." Sean laughed and explained his findings to James. "I didn't think he would use it to avoid cars on a busy road." Sean shook his head. "What a madman…"
"It was too dangerous. If that car was even an inch off, then he and the little girl would've been flattened," James muttered, his heart still beating hard as he watched the monitor. He didn't know what to think.
"Right, so he's crazy. Normal people wouldn't have made such a decision or try to save someone while they are at large." Sean scoffed. "He revealed himself, then?"