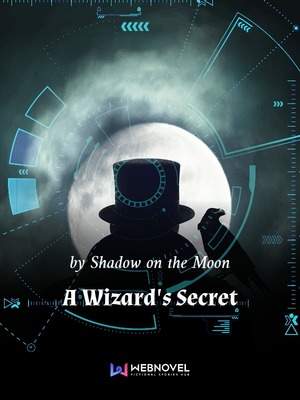 Author: Shadow on the Moon

"This… Is this…?"
Wizard Envia felt a huge pressure. He felt breathless from head to toe. There was obviously a vast difference from the first four floors.
The white light gradually dissipated. A three-headed gray grizzly bear appeared in mid-air. It was not how big the gray grizzly bear was and how terrifying its ferocity was, but the layer of encircling dense runes on the gray grizzly bear.
The runes flew out from the vermilion pillars. They served the function of enhancing the strength of the guardian spirit. Just from its ferocity alone, this gray grizzly bear was significantly more powerful than the guardian spirit of the fourth floor.
Besides, it had the protection of the layer of runes, which made it even trickier to deal with.
"Sure enough, starting from the fifth floor, the guardian spirit's strength had changed overwhelmingly!"
Merlin's eyes widened in disbelief. The guardian spirit of the fifth floor had actually made him feel a little threatened. This showed that it w