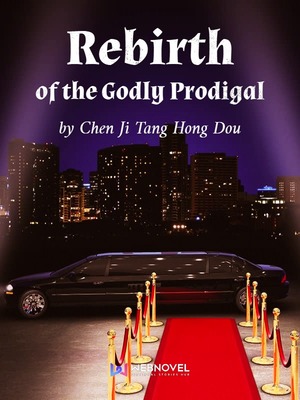 Rebirth of the Godly Prodigal ROGP

Hearing what Hong Dali had asked, Jiang Qianxue and Yin Tianzong looked at each other and sighed slightly at the same time.
Yin Tianzong asked in a low voice, "I think you better ask Qianxue. She has greater pressure from her side. Our Yin Family is not so tough."
Pressure? What kind of pressure could Galaxy Aristocrats have at the Honorary Aristocrats' Advancement assessment?
"Let me explain." Jiang Qianxue looked at the group of people behind Hong Dali. She saw these people frequent enough, she did not intend to hide it from them. "Simply speaking, this was caused by the Galaxy Super Mecha Wars from earlier."
Galaxy Super Mecha Wars? What did that have anything to do with the Advancement assessment? Why was the matter not settled yet?
"Li Tianxing lost the match, you were the final champion, right?" Jiang Qianxue said.
"Yes. That's right. I've accepted the things and spent the money. What about it?" Hong Dali stared with his eyes wide open. "Do they want the money back? Damn, i