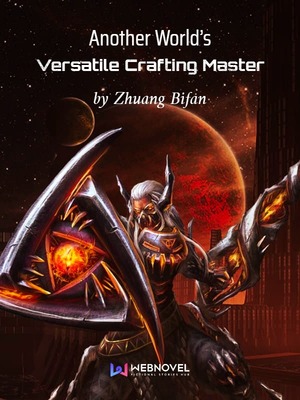 What Lin Li laid on the leather armor was a fire resistance force field.
Because the star ink was blended with the Fire Resistance Potion, the fire resistance force field produced from this ink would be stronger than those mageweaths that were produced with normal ink. With the addition of the innate fire resistance from the Fire Salamandrid leather, it should not be a problem going to Fire Plume Ridge. Of course, wearing it did not mean that they could jump straight into magma…
Lin Li had already thought about this mageweath for a long while. It was like he drew it without stopping this time. With just a few strokes of the pen, he had already drawn the rough sketch of the outline. After mounting a level-5 magical crystal in the middle of the magical crystal, all that was left was to make it more well developed.
Just when Lin Li was focusing on drawing the mageweath, there was a sudden burst of human voices from outside of the door.
Initially, Lin Li thought that Sean had come ba