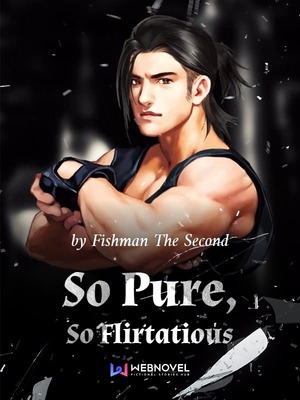 So Pure, So Flirtatious SPSF

1328 Looking for Cooperation 2 months ago

He went back later. The main purpose of this trip was to teach Jing Xiaolu a lesson. What he couldn't imagine was that there also seemed to be an unexpected gain.
"To say high-end, that is the Song Jiang International Hotel which is the best hotel in the city." Chief Yan said, "But the price is very high."
Liu Jifei thought, I'm not paying the bill. I said that it is my treat, but I'll definitely think of a reason to ask Bao Sanli to take the initiative to pay the bill. Then he said, "Then, we'll just pick this place."
How would Chief Yan know about Liu Jifei's cunning plot? He thought that Liu Jifei really wanted to treat for the meal, so he nodded and said, "Okay, I will reserve a private room in a while. I will inform Bao Sanli. How about we set it at half-past eleven?"
"Alright, set it at half-past eleven." Liu Jifei nodded. He began to ponder how he would take the opportunity to claim the Ming Yang Security Company.
Chief Yan took the initiative to book a room. The Song Jiang