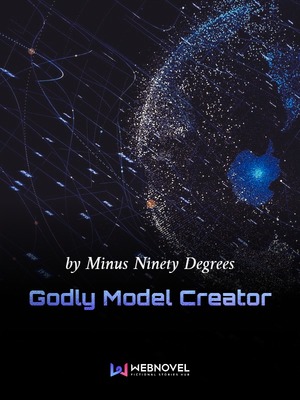 This "rain" fell for a very long time.
Three days!
A full three days non-stop!
At first, it was only in the size of droplets, but close to the final moment, it was literally like a comet landing on earth, such a magnificent scene shocked the crowd. That magnitude lasted for a full day before this horrifying situation gradually disappeared and became weaker.
In the end...
Such an occurrence ended.
"Finally, it's over." Su Hao looked up at the sky, muttering to himself. The people around him stood up solemnly.
For them, to be sleepless for three days straight wasn't an issue. The result of the battle above was their true goal, which was why they were paying attention to it.
Win or lose?
Ding~
Su Hao's wrist shook. There were only two words on the message, "Get ready!"
The Su family's territory is over a hundred miles in radius. Except for the main residence of the Su family, all other places couldn't escape from this calamity. It was such an unsightly mess.
Boom!
A loud ba