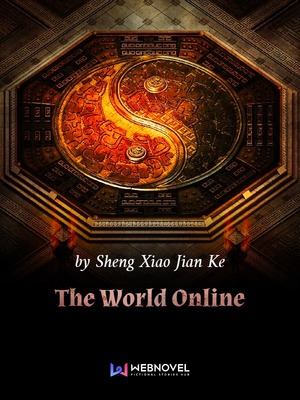 Chapter 1284 – State of the Union Address

When Java was destroyed, a System Notification sounded out in the minds of every Java player.

"System Notification: Java has been destroyed, please choose a dynasty to surrender to!"

After Gaia removed the trial lands punishment, players of countries that were wiped out could choose a dynasty to live under; they would not be forcefully teleported and revived.
Any dynasty around the world, as long as they were willing to accept the player, Gaia would teleport the player over.

Out of the 20 million players, they naturally had a variety of choices.

There were some who chose the Darkness empire, seeing it as a place to take revenge. Furthermore, the Darkness empire had just won a battle in the Pacific and chased away the Great Xia Pacific Squadron, catching a lot of attention.

The Darkness empire had a huge market toward the Java players.

There were also some who chose the Dawson Dynasty; these people were prepared to l