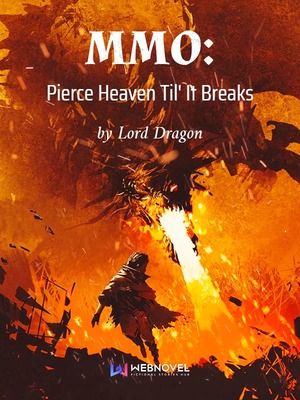 Bloody Rose reached Li Yi with Flash, slashing him twice and dealing +1,000 damage.
The basic damage dealt by the Thief class was not high but they contained explosive moves from accumulating their energy and unleashing a Finishing Blow. Three-move strike and Thief's finisher were the two best moves to describe this class.
Tst—
Chills rose from her feet to Bloody Rose's entire body. She fell into Li Yi's Frost Trap again.
Li Yi could have avoided her double blade but for the sake of planting a trap, he chose to take the blow.
Li Yi leaped backward and drew back Powered-up Arrow the furthest he could before firing. An Elimination Arrow swiftly launched.
The double arrows landed almost at the same time, pinning Bloody Rose in the head. She fell from the impact.
Dead?
"Pft!"
Bloody Rose who was frozen stiff has just dropped dead when Li Yi took a hit. Another Bloody Rose mysteriously appeared behind him.
Bloody Rose was the first to complete Cyclone Thief's Epic-level quest and